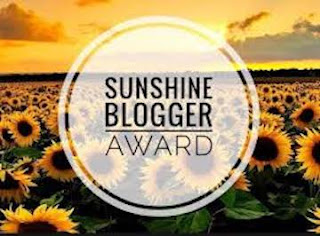 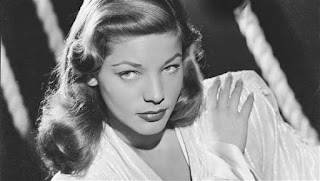 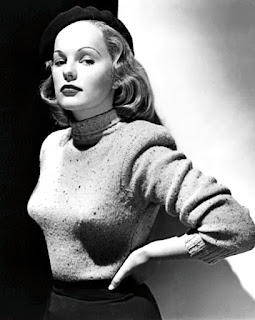 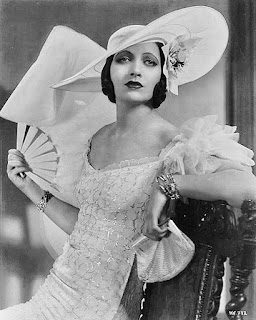 Marry, that’s not so easy because a lot of my crushes are not the marrying kind, especially the Noir (anti)heroes. I’ll probably go with one of those upright and stalwart Western heroes. John Wayne's character(s) in Ford's Cavalry Trilogy.
Hot pre-Code kiss: the obvious choice, Clark Gable. But then there’s always Warren William (must be pre-Code William though), the man we hate to love.
Kill: Many villains are bad but also very entertaining, so we need them alive. It would have to be someone truly despicable. I go with Noah Cross from Chinatown, Locky McCormick from Johnny Belinda or Dr. Henry Gordon from Kings Row.